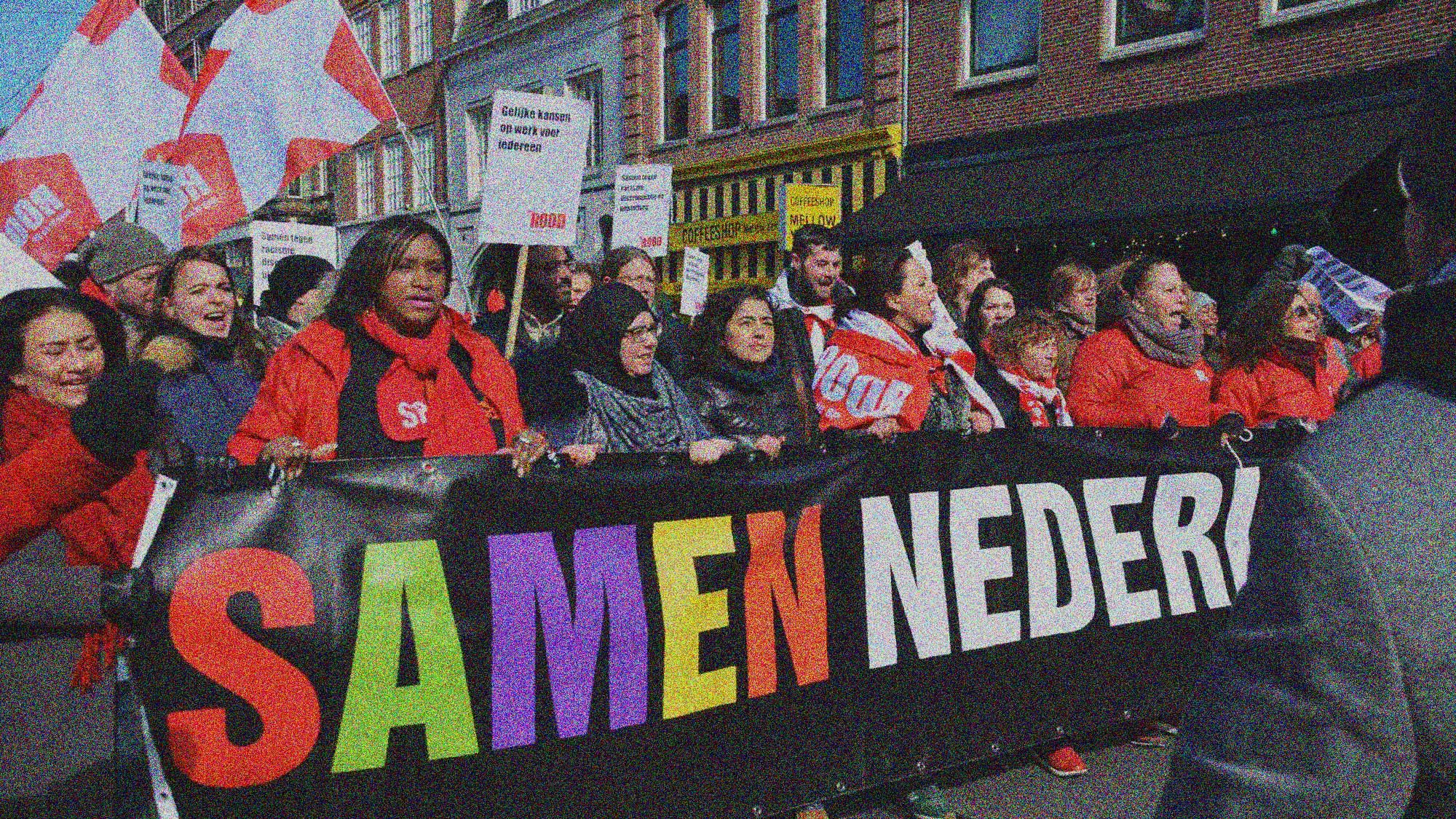 “The rise of racism and the far right represents a grave danger for the vast majority of the population. We will never be able to resolve the different social problems we face unless we defend the unity of ordinary people in the face of the attempts of racists and fascists to divide us…

For that reason we make this call for united mobilisations against racism and the far-right during the week of 16-23 March 2019, around the UN Antiracism Day.

By coordinating ourselves locally and internationally for that protest, we can and must build stronger links between us. This day of action should become a step forward in the collective fight against hatred and for solidarity in diversity.”

The complete call for One World Against Racism and Fascism in different languages: