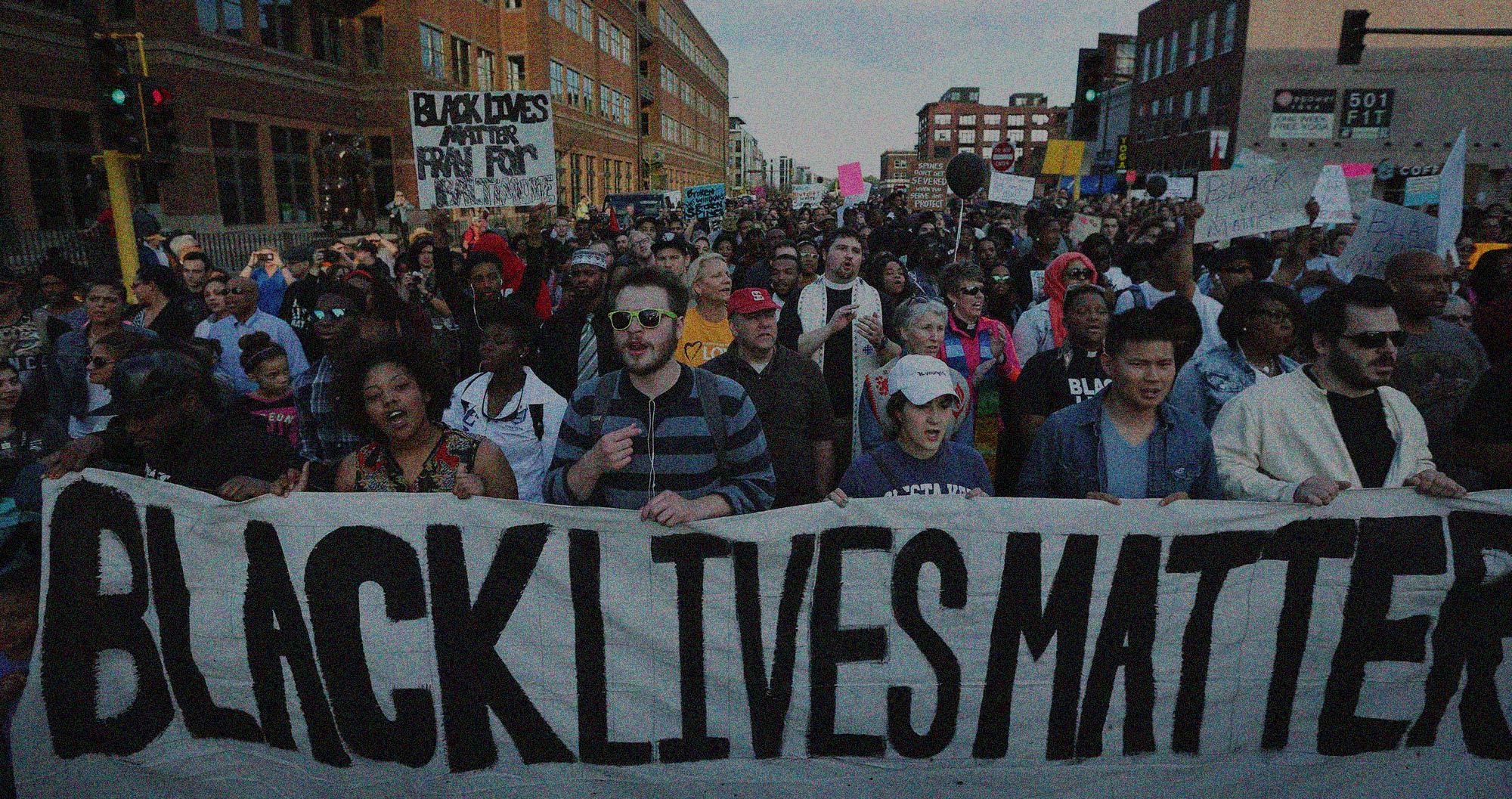 Statement on the attacks on the Capitol in Washington agreed at the World Against Racism coordinating meeting, 11 January 2021.

World Against Racism — an international coordination of movements resisting racism and fascism who are mobilising a global day of action for UN Antiracism Day on 20 March — stands in solidarity with antifascists and antiracists in the US.

We condemn the invasion of Capitol Hill, the US parliament, by an organised fascist mob that made up the ranks of Trump supporters trying to cancel the result of the US elections.  The horrific scenes of violence were supported and inspired by Donald Trump. With his rampant Islamophobia, racist border wall, and divisive and alarming rhetoric, Trump has been fuelling the confidence of far right and fascist groups internationally.

While European governments have followed a similar agenda of Islamophobic policies and “Fortress Europe” style “hostile environments” against refugees and migrants, they now act shocked by the result of Trump’s political intervention. Our solidarity with the US antiracist and antifascist movement is also opposition to the racist policies being pushed across Europe and elsewhere, which also fan the flames of the far-right and fascist forces seeking to exploit the crisis of the pandemic and deepening economic crisis.

While 2020 saw a violent police crackdown on mobilisations by #BlackLivesMatter after the death of George Floyd, the police response to the fascists at Capitol Hill was notably in stark contrast.

While the resistance of the BLM movement has also been propelled by the shockingly disproportionate deaths in black communities, further exposing deeply institutionalised racism, Covid-19 conspiracists have supported Trump’s handling of the crisis. They include the notorious Qanon, and the fascist Proud Boys.

Trump cheered on those who promised to “install a dictatorship”. Those who follow his lead include many open fascists, including the sickening wearer of a “Camp Auschwitz” sweatshirt.

The forces that made BLM so inspiring last year will be central in pushing back racists and the far-right in the wake of Trump’s presidency. But he has succeeded in emboldening the racist and fascist right who are on the march.

The horror of events in the first week of 2021 at Capitol Hill show the urgent need for a mass, broad, united antifascist movement to come together in the US. This is essential to take on the racists, far right and fascists who Trump has emboldened and drive them back. We have seen recently how in Greece, Austria, and Britain this strategy is effective. World Against Racism stands in full solidarity with all who will continue to fight racism and the threat of fascism in the US.

UN Antiracism Day on March 20 and the coordinated action being organised internationally by World Against Racism is of the utmost importance in developing international antiracist and antifascist solidarity and the mass movements that can succeed.